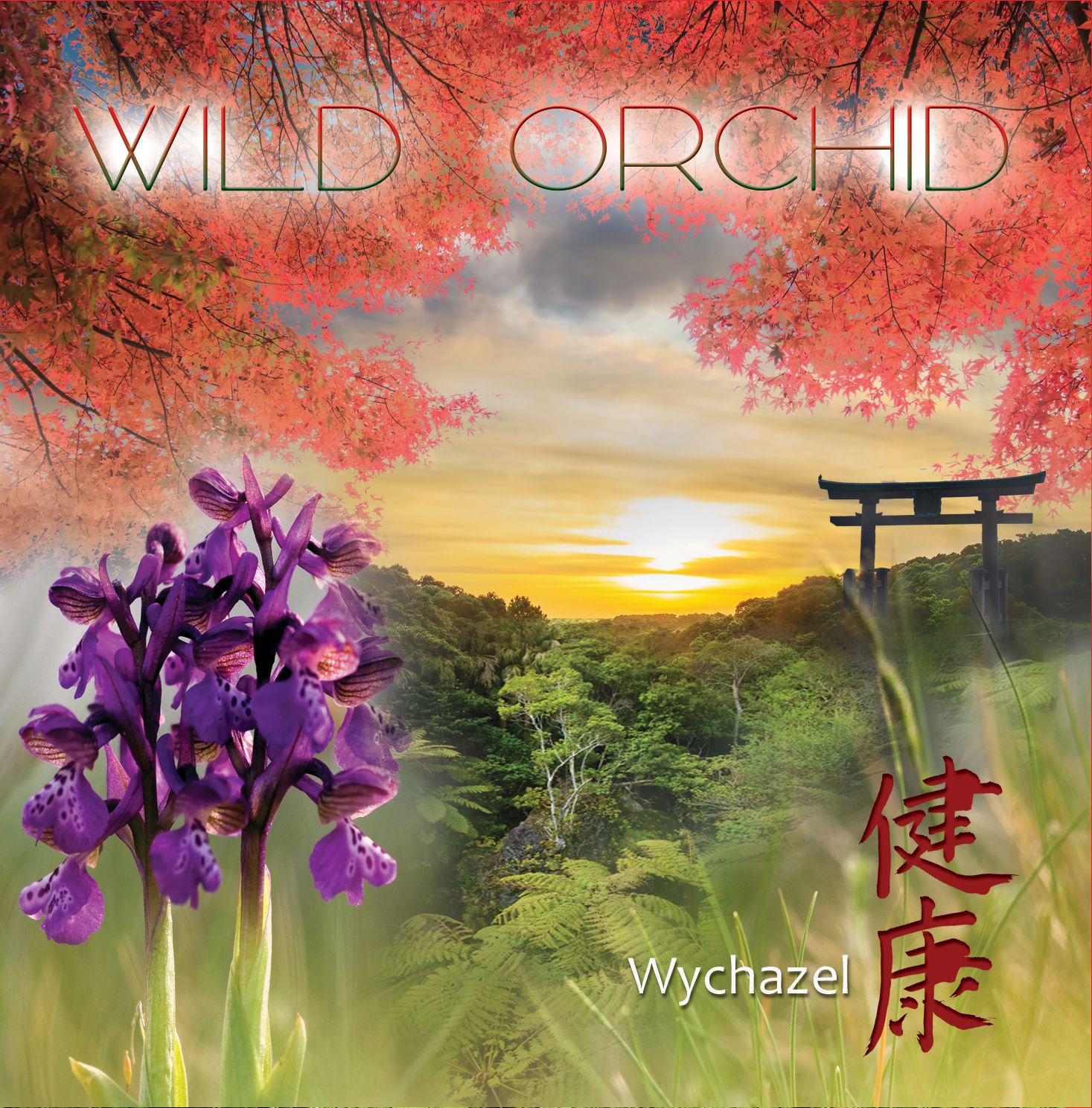 Wild Orchid contains a lot of new sounds made possible as a result of a major studio upgrade.

It had been nearly seven years since my last studio upgrade and, since that time, there have been huge advances in the types of synths and sample libraries available. My setup had lasted longer than expected but was starting to struggle with the complexity and heavy processing demands of many of these new sounds. Ironically, the new kit was delivered on a day of widespread power outages because of storm Eunice back in February. Once the power came back on, it became pretty clear that there would be a big learning curve involved. Many of the screens looked very different to any I had seen before and there were so many new features, options and facilities to choose from. I understood how to switch the kit on and off but what to do in between those two activities was a complete mystery:-)

Anyway, fast forward to July . . . and I now have 2 albums ready for release, Wild Orchid and, for later this year, a sequel to “On Pagan Shores” and “A Pagan Land” which will be released this coming Autumn.

Wild Orchid contains 50 minutes of gentle music for relaxation, visualization or maybe simply to create an appropriate ambience for the next time you order a Chinese takeaway? Go on – treat yourself:-) Instruments include GuZheng, Koto & Yangqin, Bamboo Flutes, Gamelan, Bowls, Bells & Gong, Guitars, atmospheric effects, synths & samples. It is a continuous play album with no silent pauses between tracks. Perfect with noodles:-)

As ever, big thanks to all of you lovely people and Happy Hippies out there for your support and interest in my music. I hope you will enjoy this album:-)