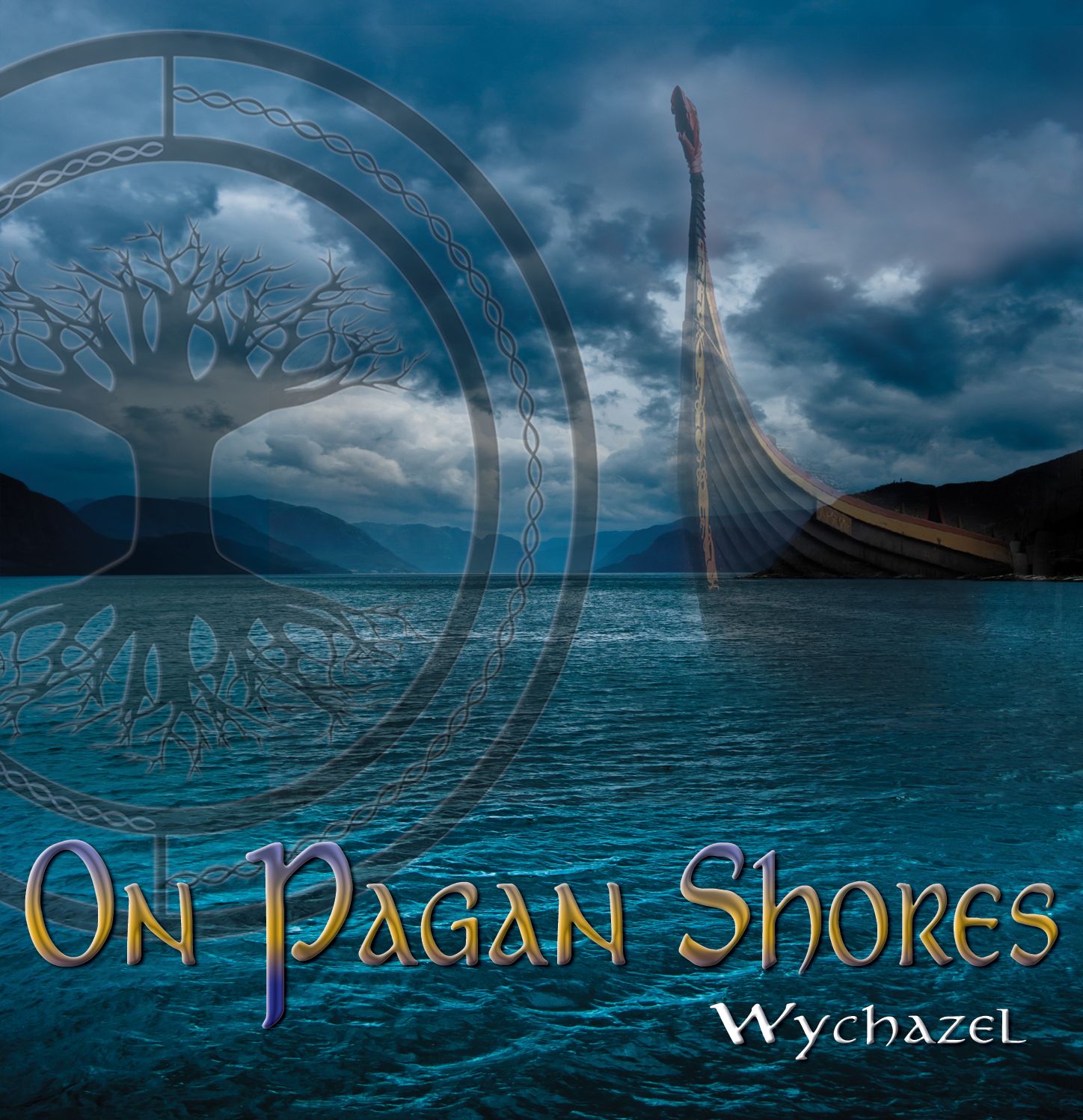 Any attempt to forecast how well a new album is likely to be received usually misses by a few degrees either way or even by the proverbial mile. An example was my 2011 album “Walkabout” which is one of my favorites to this day but also my least successful by some convincing margin:-)

Last February's release of “On Pagan Shores” felt like a leap in the dark because it was far more up-tempo and generally different to my usual efforts. Along with Walkabout, this too felt like another immediate and personal favorite so I was expecting that maybe 3 people might like it - with me being one of them:-)

Anyway, it seems that the needle on my ACME Forecastingometer swung the wrong way because I have been told by those nice MG Music pixies that “On Pagan Shores” has just achieved No.1 status in their latest quarterly sales listings. YAYY:-) This is especially good news because I have spent the last 10 lockdown weeks recording a sequel. Similar in mood with musical influences both Gaelic and Celtic, this is planned for release early next year.

So . . . a huge heap of thank-you's (with tasty toppings all round) to all of you lovely people and Happy Hippy Viking types out there for buying this album, for your encouraging emails and feedback. As ever, celebrations here are likely to involve several packets of HobNobs and one or two excessive late night tea-drinking sessions:-)